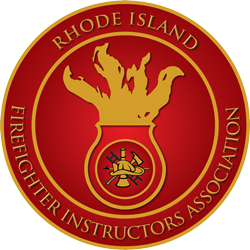 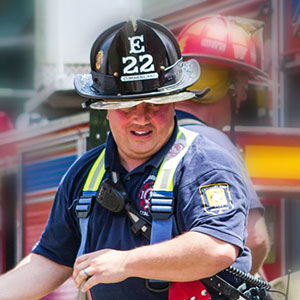 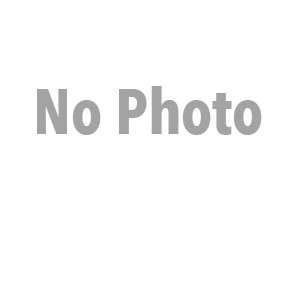 The History of the R.I. Fire Instructors Association

The Rhode Island Instructors Association (RIFIA) was the idea of Michael Fox, the Training Officer for the East Providence Fire Department. It began in 1958 by Firefighter Fox, Chief Ronald Johnes of Cranston Fire and Mr. Santi Amato of the Rhode Island Civil Defense Office. Many other training officers, and others interested in, or associated with, fire department training classes joined shortly thereafter.

In the Preamble to the first CONSTITUTION and BY-LAWS in 1958, the founders stated, “We, the members of fire departments throughout the State of Rhode Island, in order to promote better firefighting techniques, do associate ourselves together to form this association and to be known as “the Rhode Island Firefighters Instructors Association”.

Original qualifications for active membership were fairly strict and included:

Dues were established at $10 per month for active and $5 per month for associate members. Monthly meetings were set for the last Monday of the month.

Among other programs, the membership taught classes in all areas of firefighting subjects. Fire Chiefs requested class presentations on topics of interest to their departments and communities. The organization grew to some 60 or 70 members representing both career and volunteer fire departments along with training officers from Naval, Air National Guard and state departments.

As the organization grew and changed, changes to the Constitution and By-Laws were made in 1971, 1979, 1980 and in 1988. In 1988, the Preamble was changed to add, “Further shall endeavor to achieve progressive improvements as instructors thru concerted effort in attaining instructor levels a set forth in National Fire Protection Association Manual 1041”. At that time, the meeting day changed to the last Friday of the month.

Members retired and new ones joined. For many years, Providence Fire Training Officer Ted Cocco led the organization. In 2013, Firefighter Chris Albro from the Warwick Fire Department took the reins.